We present a 42-year-old patient who reported to the Outpatient Dermatology Clinic of the University Clinical Center in Gdańsk due to hair loss of the parietal area (Fig.1). Hair thinning has been observed for four months. For this reason, the patient came to the Dermatological Clinic where the dermatologist used topical 5% minoxidil without improving the local condition. On the day of the visit, a large bolding area was observed. The hair was greyish, broken at a height of 2-3mm and scaling was visible on the skin. The direct mycological examination showed the presence of pathogenic fungi. The growth of M. canis was obtained in the culture. A greenish fluorescence was observed in Wood’s lamp (Fig.2). A trichoscopic examination was also carried out in which scaling, hairs in the shape of the Morse code, corkscrew, comma and zigzag hair were present (Fig.3). Terbinafine was recommended at a dose of 250mg / day. After four weeks of treatment, a slight improvement in skin condition was obtained. Treatment was changed to Grisiofulvin 500mg / day, resulting in a significant improvement of the local condition after another 4 weeks of treatment. In three consecutive mycological examination performed at weekly intervals, negative results of direct testing and culture were obtained. (Fig 4) 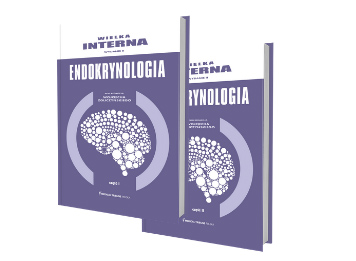 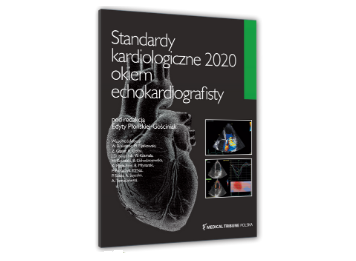 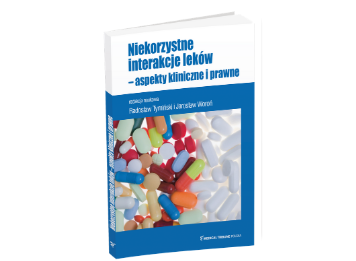